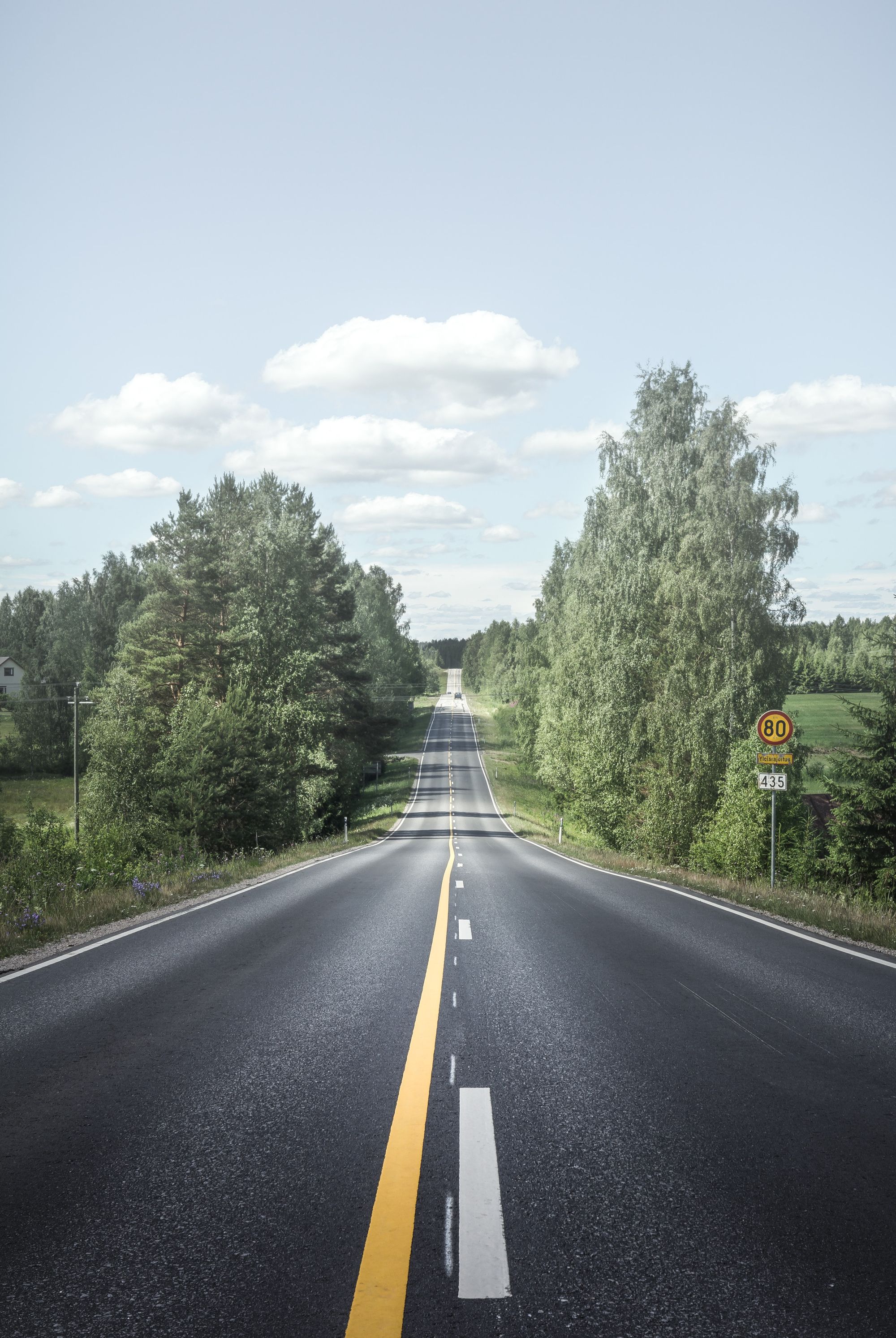 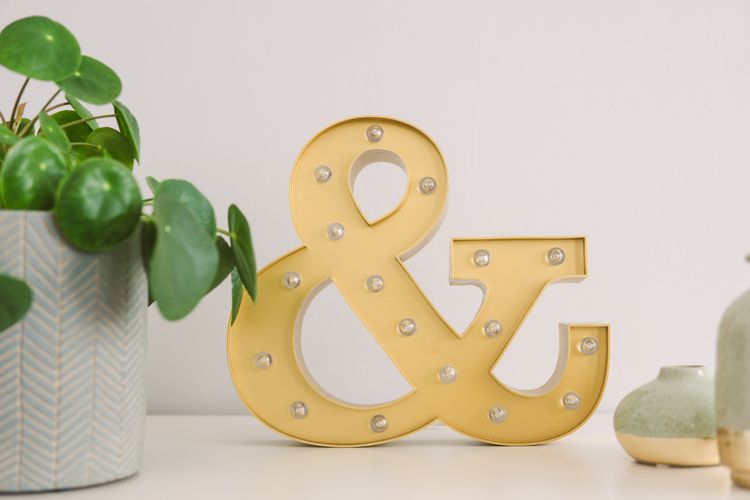 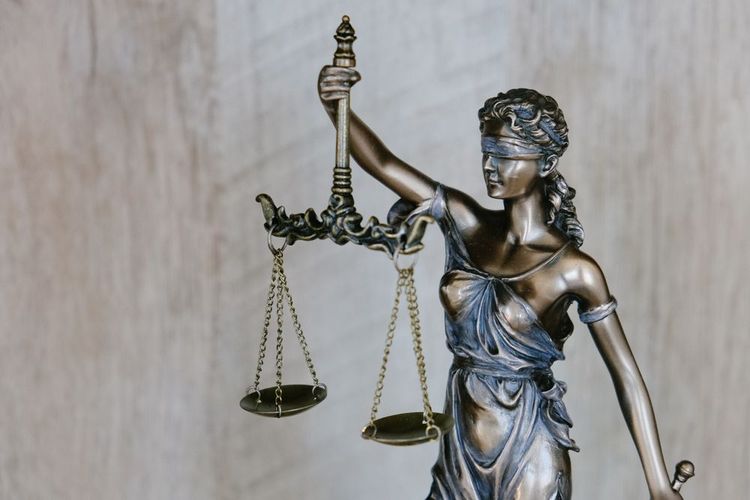 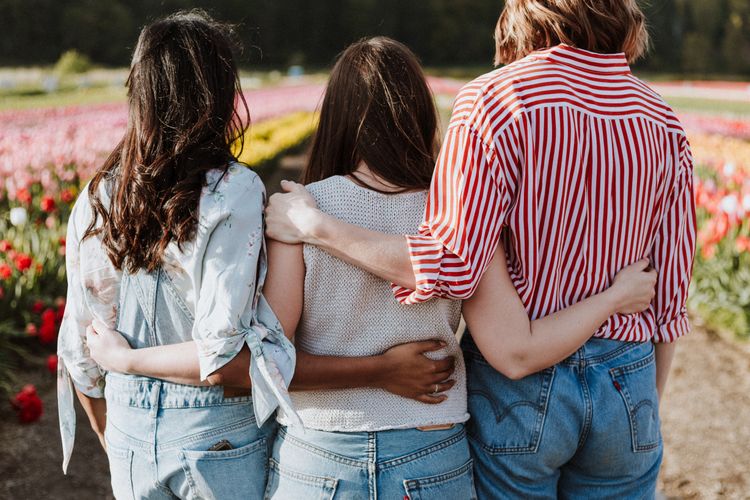 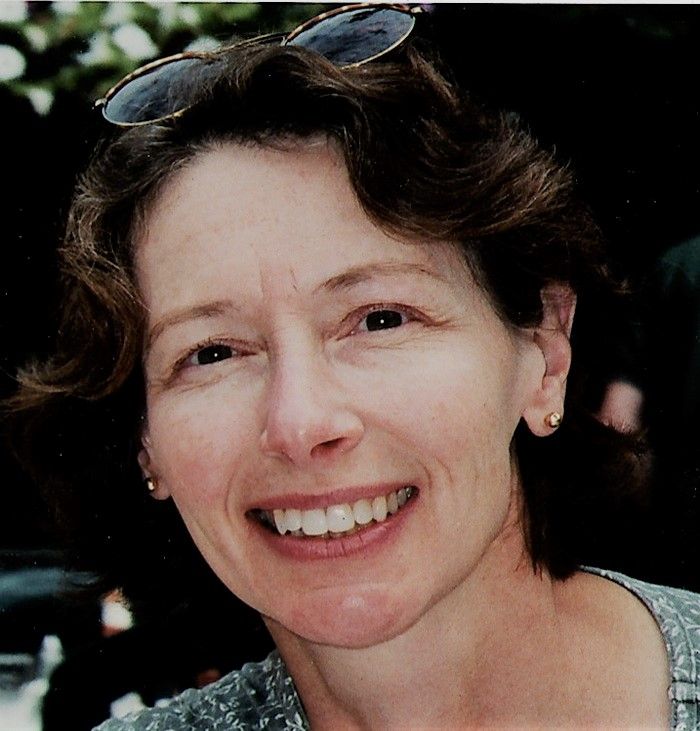 The acclaimed biographer of Alice Adams and Raymond Carver shares her journey of persistence and curiosity.
Jun 24, 2022
7 min read
Jun
01 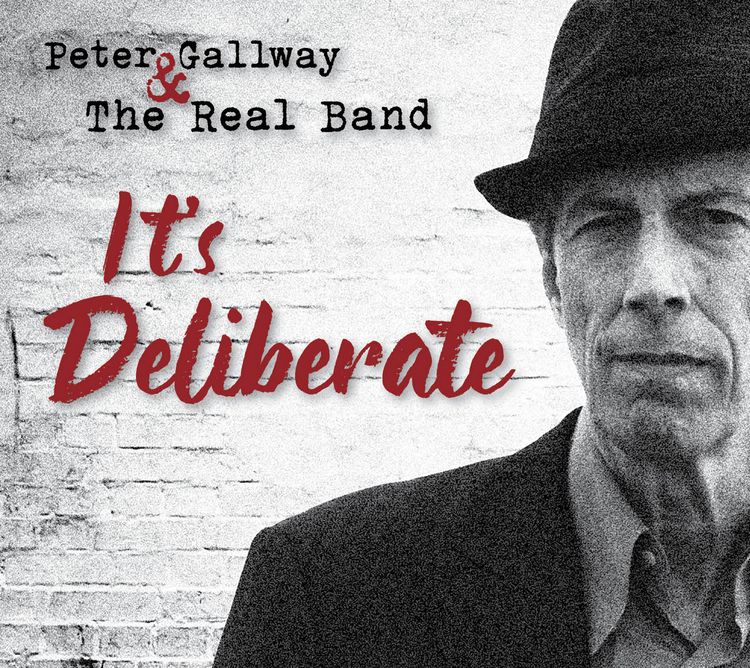 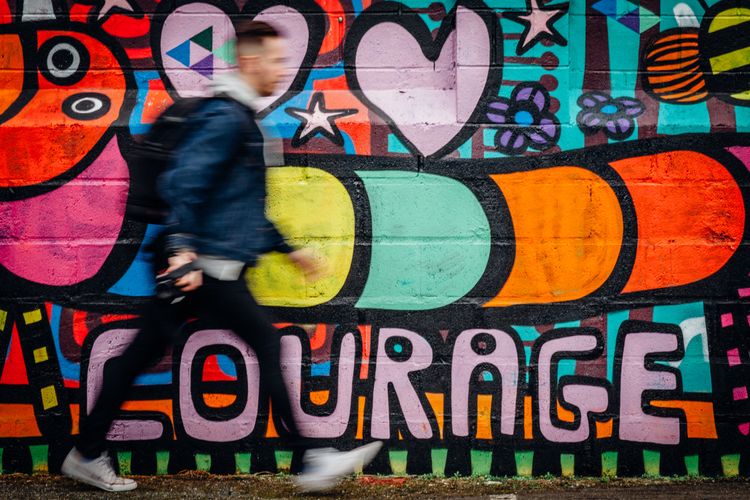 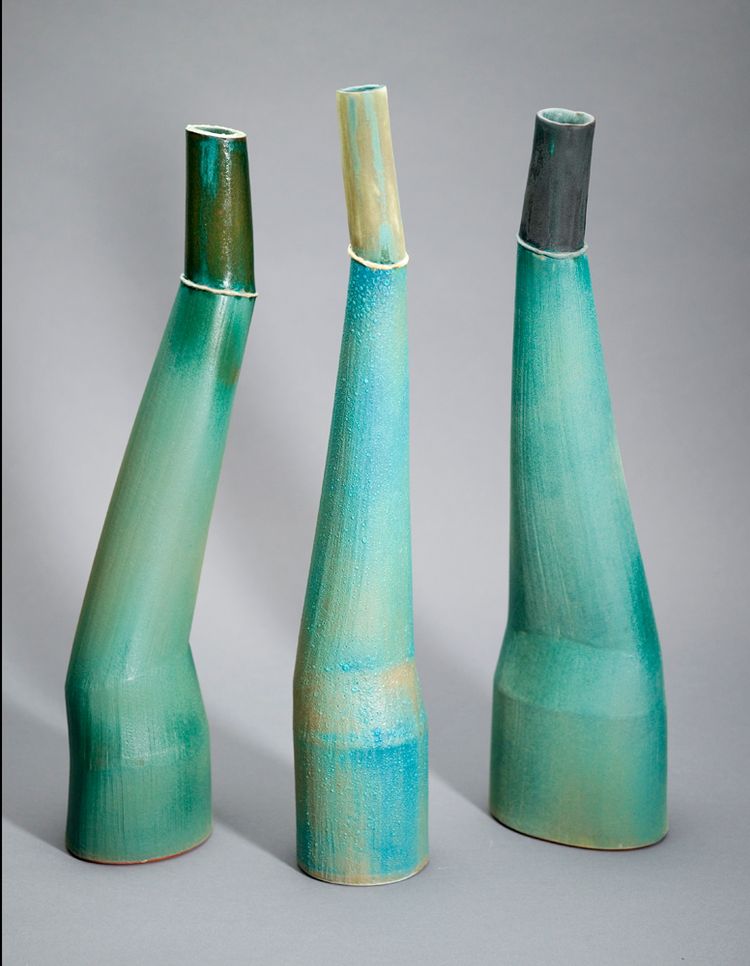 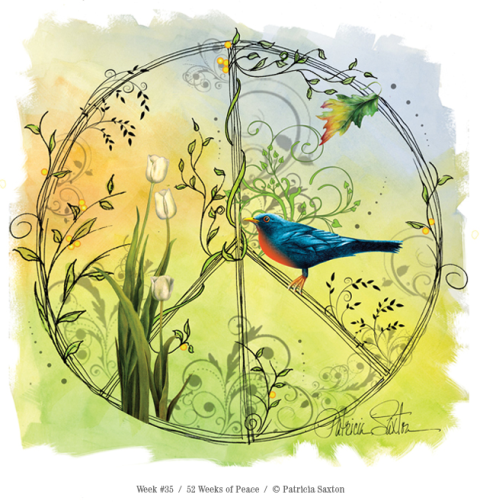 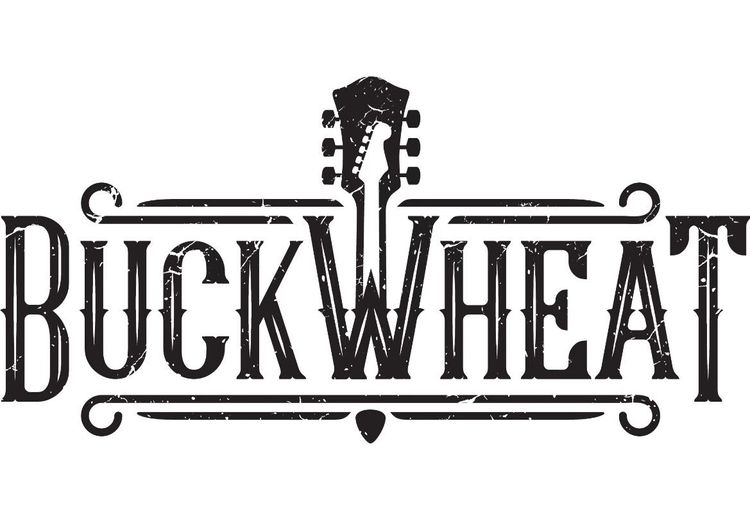 I had the great pleasure to work with Chris on a number of projects. I miss him immensely. He knew
Feb 25, 2022
2 min read